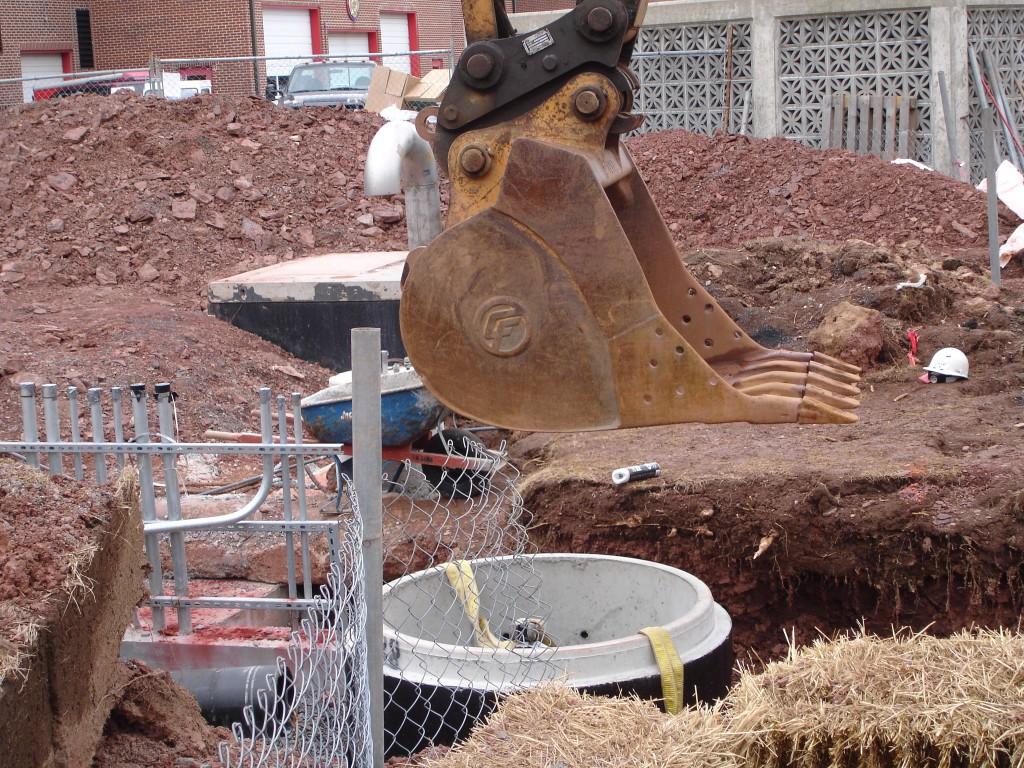 The American Society of Safety Engineers, Dictionary of terms used in the Safety Profession,defines safety as “A general term denoting an acceptable level of risk of, relative freedom from, and a low probability of harm.”

A hazard is defined as “a potential condition or set of conditions, either internal and/or external to a system, product, facility or operation which, when activated by a stimulus, transforms the hazardinto a real condition, or series of events, culminating in a loss — an accident.”

A simpler and more fundamental definition of a hazard is a potential to do harm. In addition,hazards are classified in various levels according to:

The most dangerous type of hazard is one which, if an accident occurred, would cause death or severe injury to a person or seriously damage a system.